Transactions on Maritime Science (ToMS) is a science journal published by the Faculty of Maritime Studies in Split, Croatia. The journal is published twice a year in English. The design included the logo, the cover page and the magazine itself. The watery character of the visual identity extends throughout the project, starting from the logo which “partially floats and is reflected on the surface of the sea”. The front pages follow the watery concept, each time placing the logo on the surface of the sea, where it can float like a buoy or sail like a ship.

The opening article for the first issue was “May the Wind Be at Your Back”, so there was also a symbolic representation on the cover, a wind rose. For each cover, a specific maritime, vector element that follows the current theme of the magazine was designed. Sometimes it’s a propeller, an anchor or a compass. In the layout of the magazine, the color blue is used, as well as other elements that complete the maritime character within the journal as well. 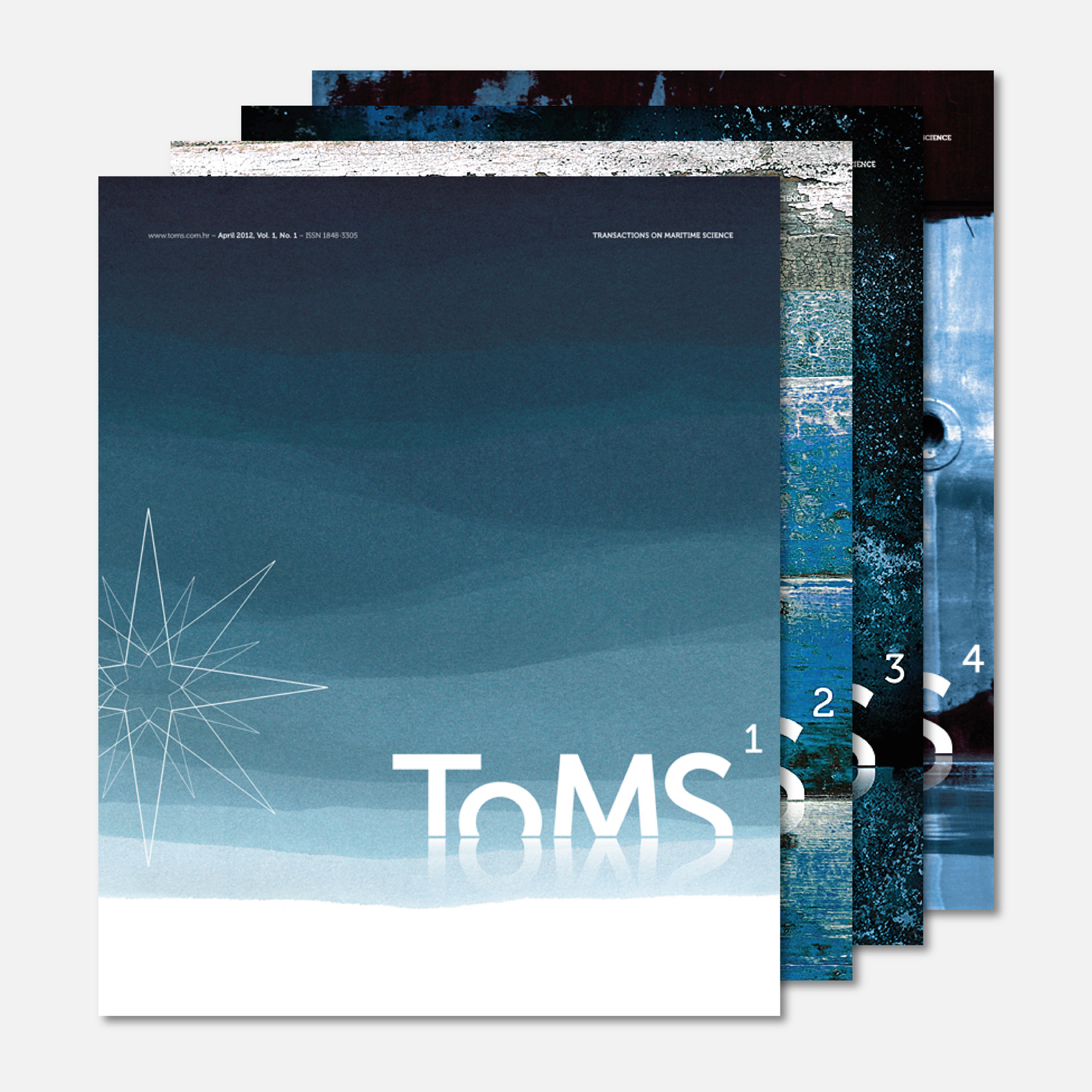 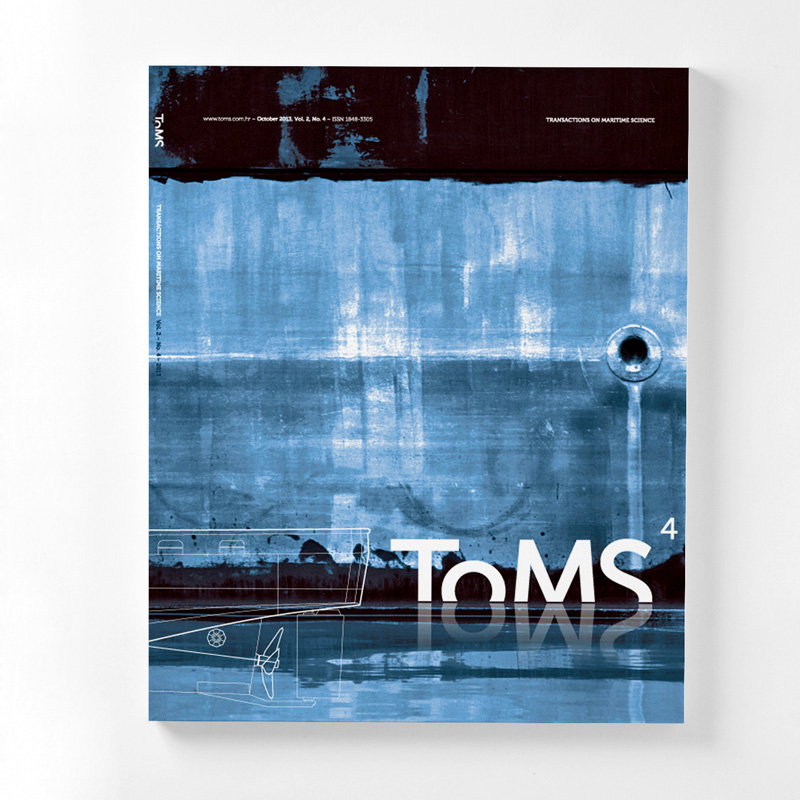 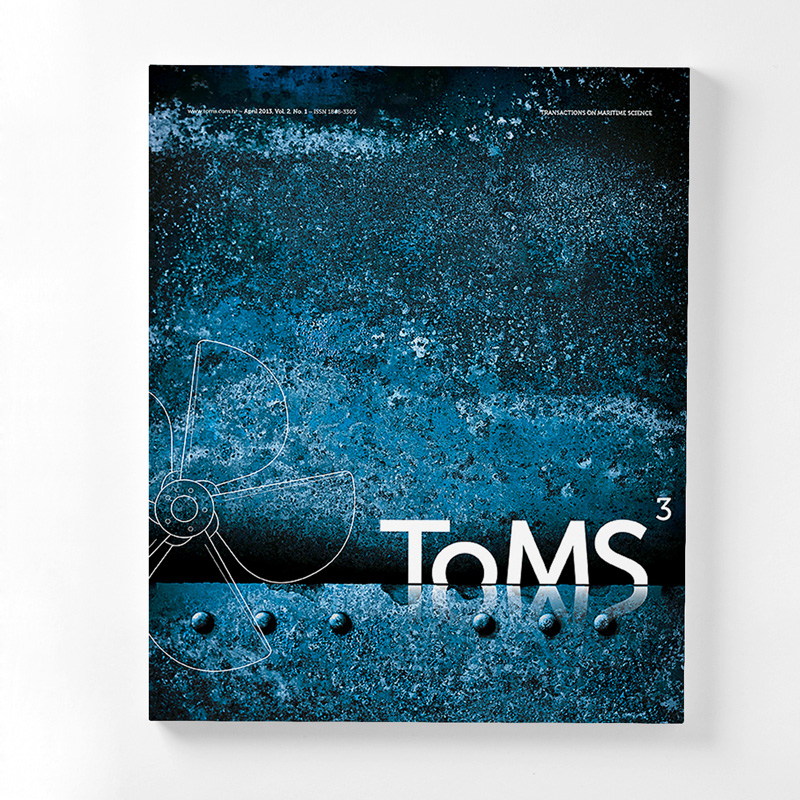 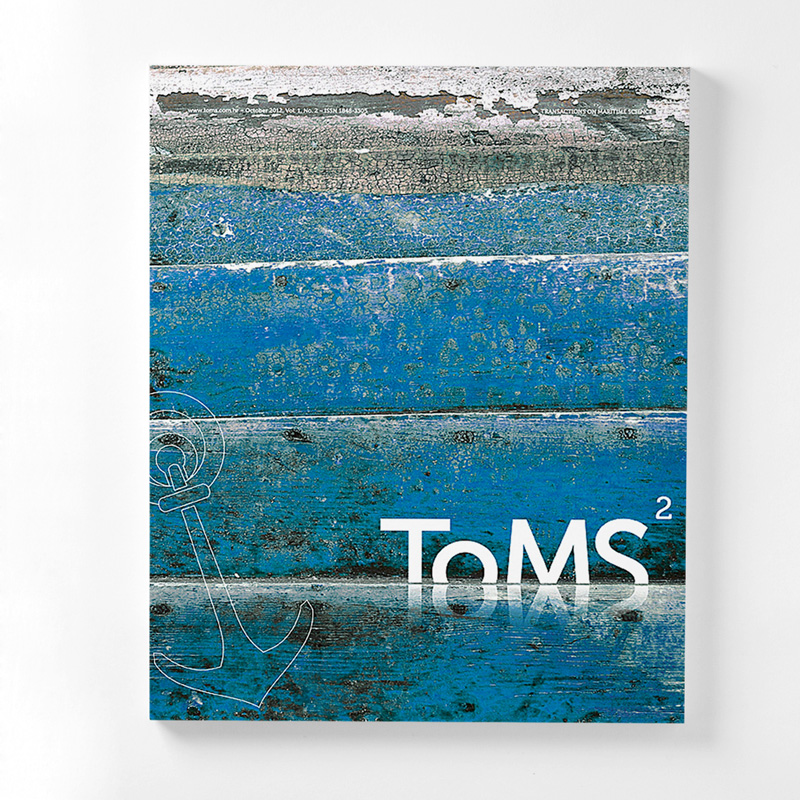 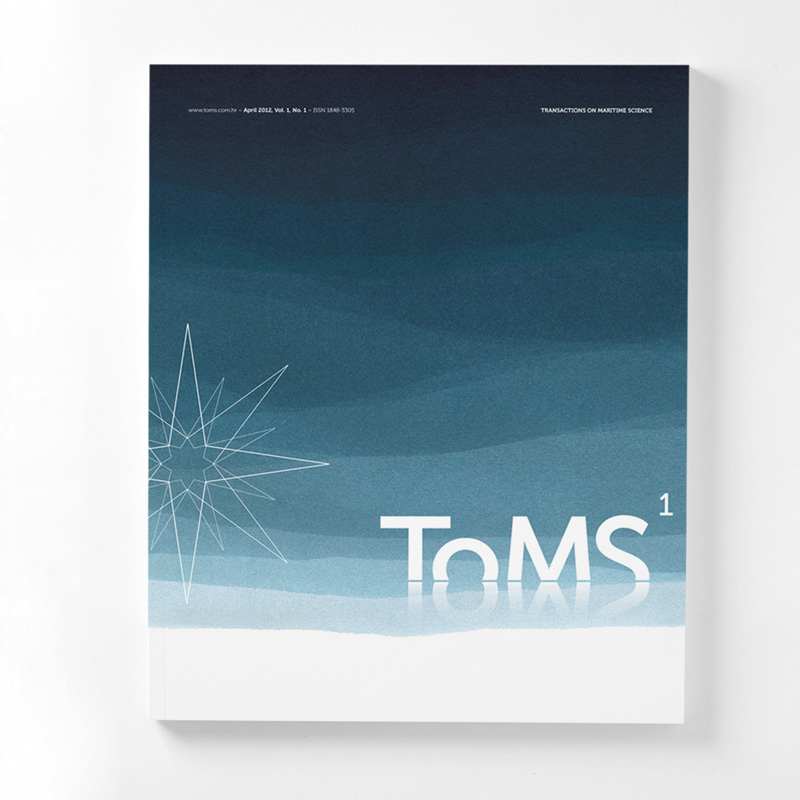