Dear ones,
Find out what’s new with us.
We always have something new, think and prepare for you new surprises, inform you or we are proud of our new works, co-operations and exhibitions that we want to share with you.

Follow us through news and works on our site or just ask us. 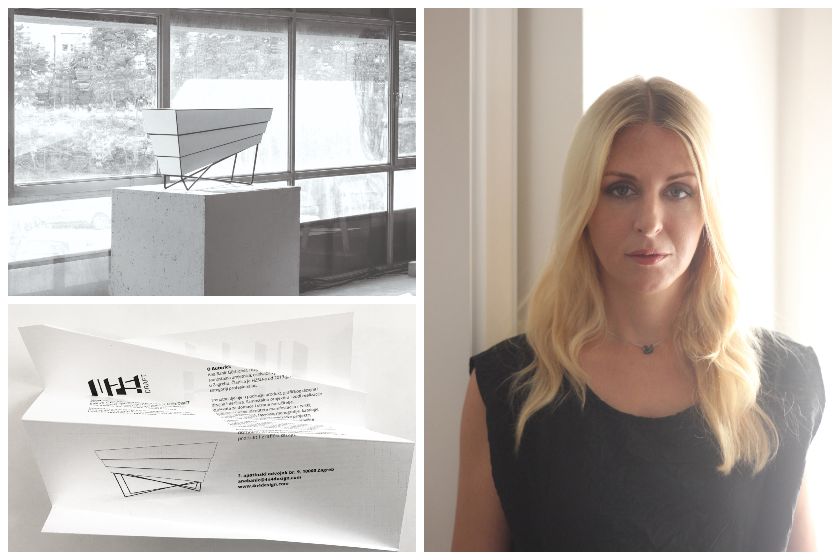 On Thursday, 25 October 2018, at 8 pm at the Museum of Arts and Crafts and the Exhibition Salon Izidor Kršnjavi in Zagreb the tenth biennal exhibition of the best Croatian design production in the past two years was opened. As part of this edition of the exhibition, organized by the Croatian Designers Association since 1999, 243 works are presented, of which 212 are made by senior designers and 31 by students. The Exhibition will remain open until November 25, 2018.

The works were presented in eight categories, and the EV charging station ELEN Leaf was the best project in the design product category. Another great acknowledgment of the profession for this project that modestly contributes to the image of the city of Zagreb and represents the greatest product recognized by the profession, domestic and foreign, for which we are exceptionally proud of.

Another great award in the series and one of the most significant so far! 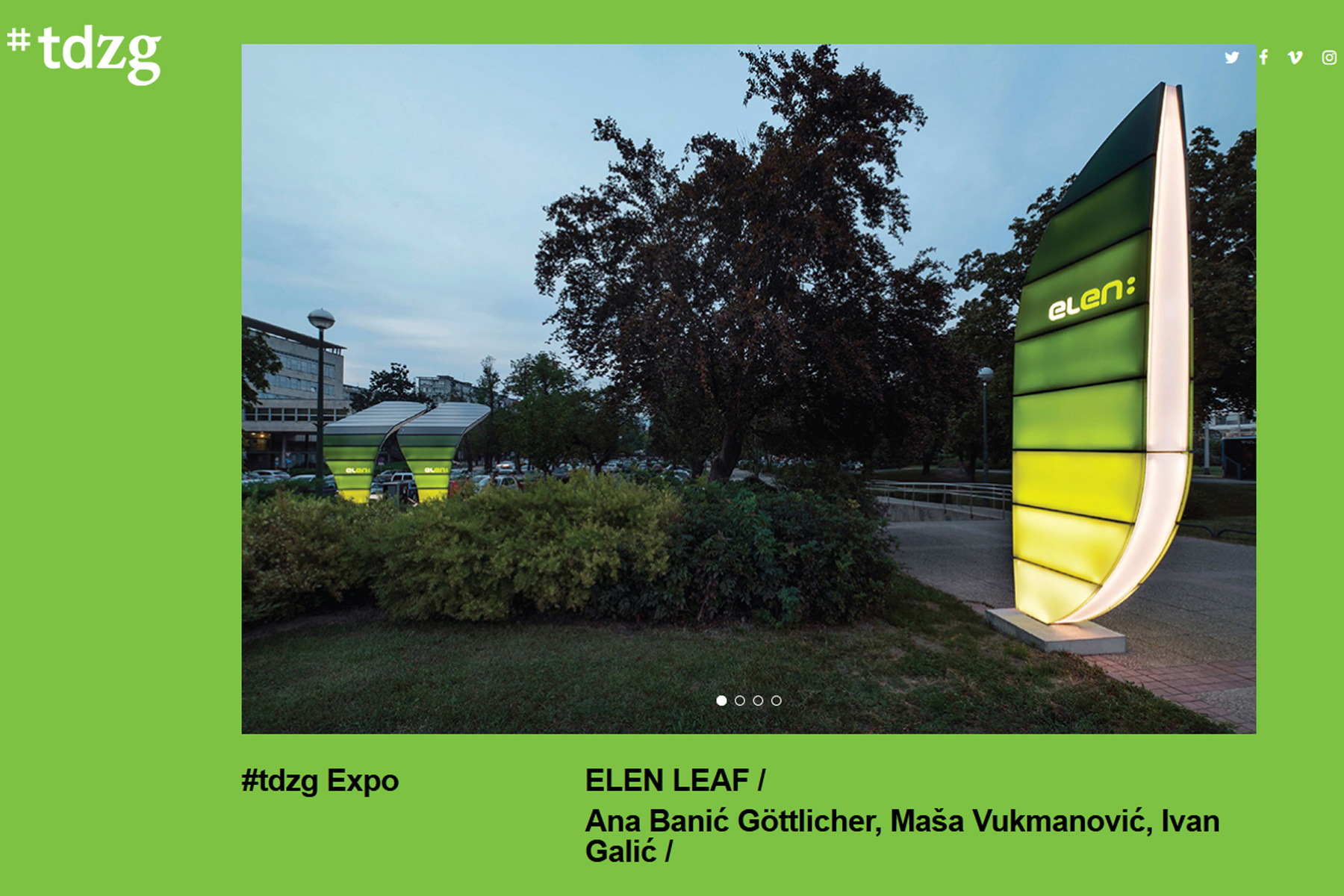 Designers Ana Banić Göttlicher and Maša Vukmanović teamed up with Ivan Galić, architect from Nop Studio, for the solar EV charging station design competition by HEP Opskrba. As a result, the station Elen Leaf was produced in 2016 in Zagreb.

Elen Leaf is an example of excellent cooperation between designers and architects. The authors have many exhibitions and awards enlisted in their biographies, and their team effort for this project was recognized by one of the most prestigious design awards in the world – the iF Design Award 2017. 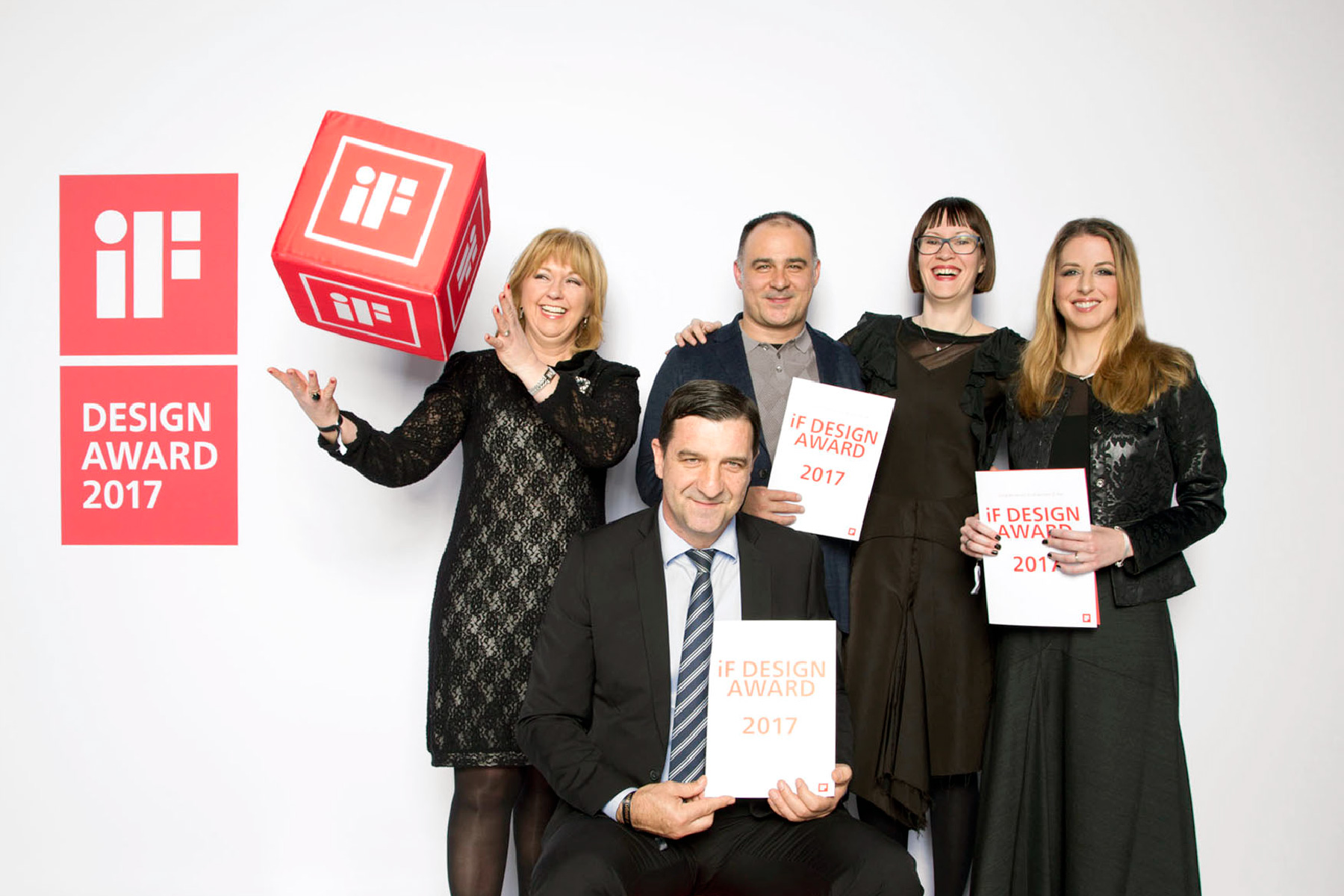 AND THE DIE IS CAST
On January 10th, 2017, the investor HEP Supply with designers and architect team (Ana Banić Göttlicher, Maša Vukmanović, Ivan Galić) received the iF Design Award at the award ceremony in Munich. ELEN Leaf was one of more than 5,500 entries from 59 countries in this year’s competition, and the 58-member jury, made up of independent experts from all over the world. The station also received iF „Design Excellence“.

ELEN Leaf is an electric vehicle charging station that uses solar power supply. It consists of canopies with solar panels, charger and a totem. This charging station is unique, in terms of both technology and design, as it represents a combination of electro-mobility concept and the exploitation of renewable energy sources. The design of the station was inspired by photosynthesis. The primary location for photosynthesis in plants is the leaf, therefore it was natural that, through its design, the charging station communicates exactly that ecological aspect. In addition, its gradient of green shades reflects the vehicle charging process.

The first ELEN LEAF solar EV charging station is located in front of the building of City administration of the City of Zagreb, on Stjepan Radić Square. The totem can be seen from one of the busiest streets in Zagreb.

First things first
Dear ones, we are finally online.
We are especially proud of the international concept and our works that we stand by.

We put special emphasis on more complex projects that combine product design with graphic elements, such as exhibition stand design or space intervention design. Projects often involve long-term collaboration with different professions, either engineering or art professionals.
We are continuously exhibiting our works on all relevant domestic professional exhibitions in both categories: product and graphic design. We also exhibit at selected international exhibitions, and some works are presented in well established domestic and foreign professional publications.

And now, last but not least, we would like to present, well, part of the works we have done so far.
We are not done jet! Follow us and see more in the future.