Visual identity & Magazine design
Croatian Medical Journal is a magazine published by the Medicine Schools of Split, Zagreb, Osijek and Rijeka. It is written in English and published bi-monthly. The project included a design of the magazine’s new visual identity, design and layout of the magazine, cover design for each issue, as well as design of the magazine’s website, which has later received the VIDI Web Award for the best Croatian website of the year 2011 in the science, education, culture category.

Cover design for the 2009 issues was specific in its use of nothing but vector graphics. On the cover of the third issue, the only graphic was a hair on the back. In the series of covers for the 2010 issues, the magazine was being treated as the subject of the topic. It was a subject, a patient, a sample…

The logo was subjected to various treatments, depending on the topic. For instance, it was melted in acid or covered with a blanket. With the 2011-2014 CMJ cover design, the magazine continued to be a subject and a patient, sometimes a medicine, a symptom or a doctor. 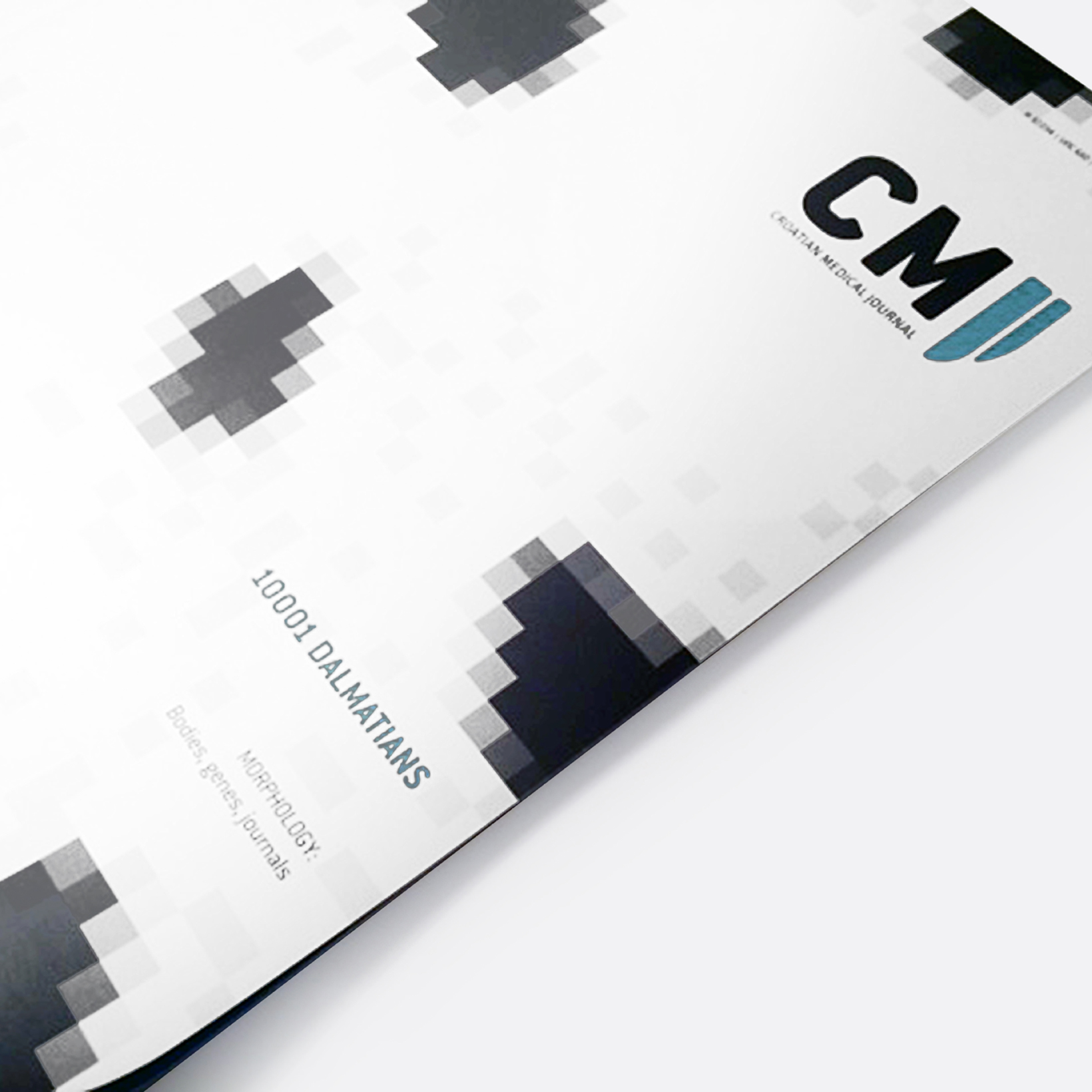 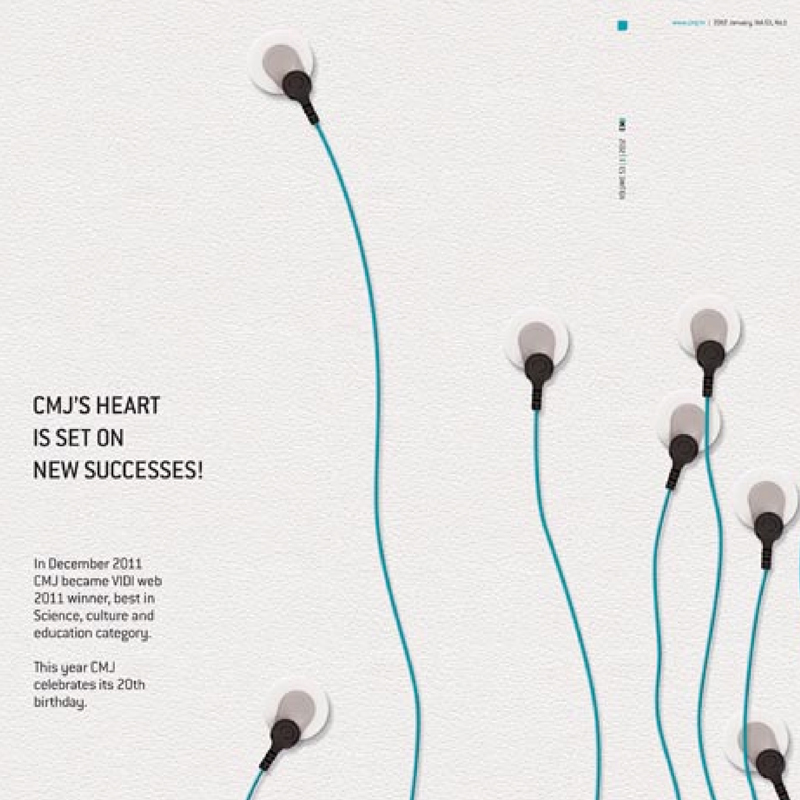 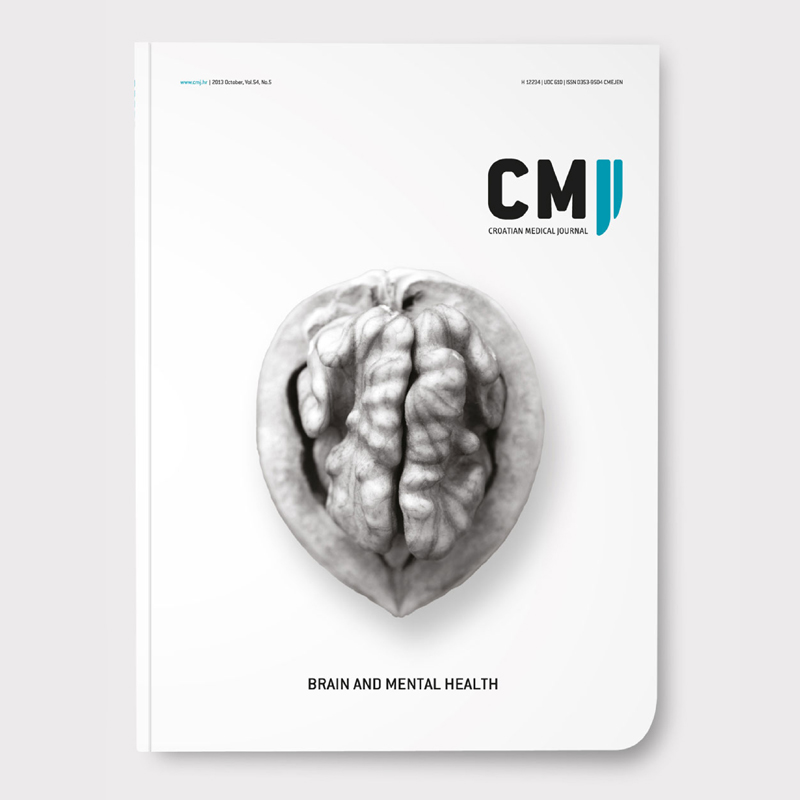