The first ultrafast electric vehicle charging station in Croatia that uses solar power supply, and is consists of canopies with solar panels, ultrafast charger and a recognizable totem.

The award-winning ELEN LEAF charging station is unique in both technological and designer terms as it represents an exceptional combination of superb design, renewable energy source and modern technology, which facilitates CO₂ emission reduction and environment protection.

The design of the station was inspired by the fundamental biological ‘production’ process that drives all life on Earth – photosynthesis. The primary location for photosynthesis in plants is a leaf, therefore it was natural that, through its design, the charging station communicates exactly that ecological aspect. In addition, its gradient of green shades reflects the vehicle charging process.

The project received iF DESIGN AWARD 2017 in Germany. ELEN Leaf was among more than 5,500 entries competing for the award this year, and selected by the 58 members of the jury from 59 different countries, Project also received “iF special mention”! 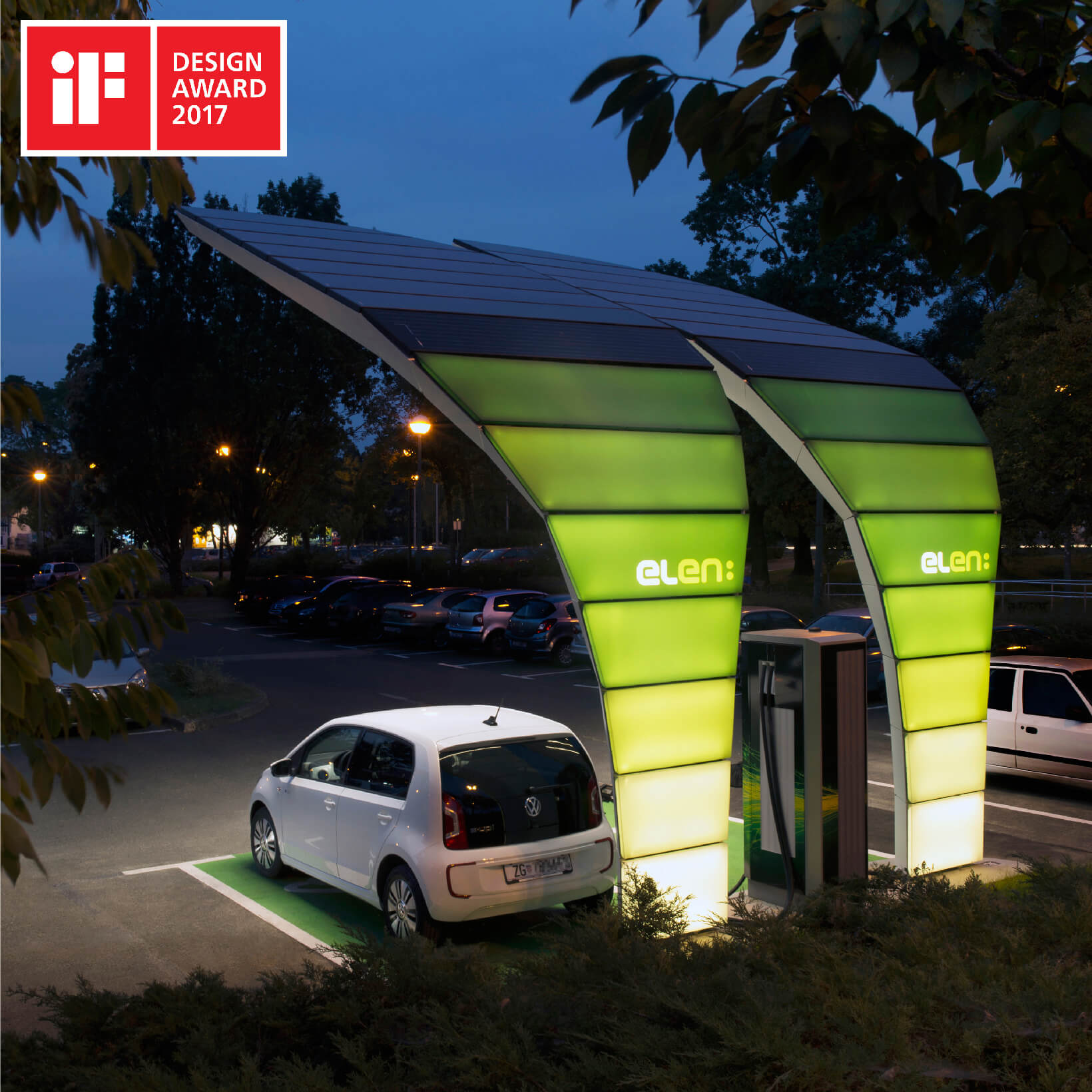 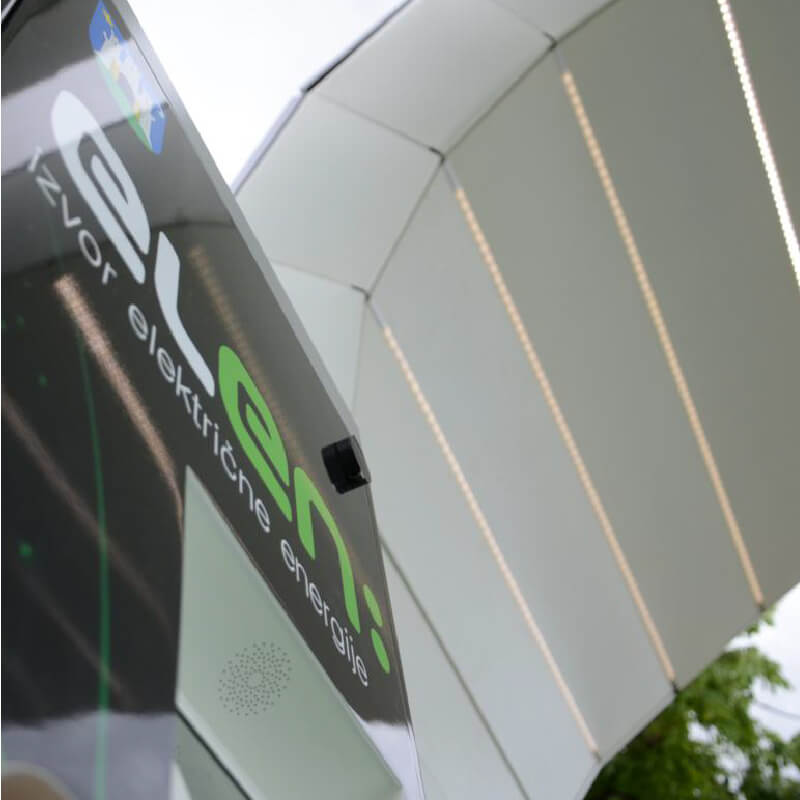 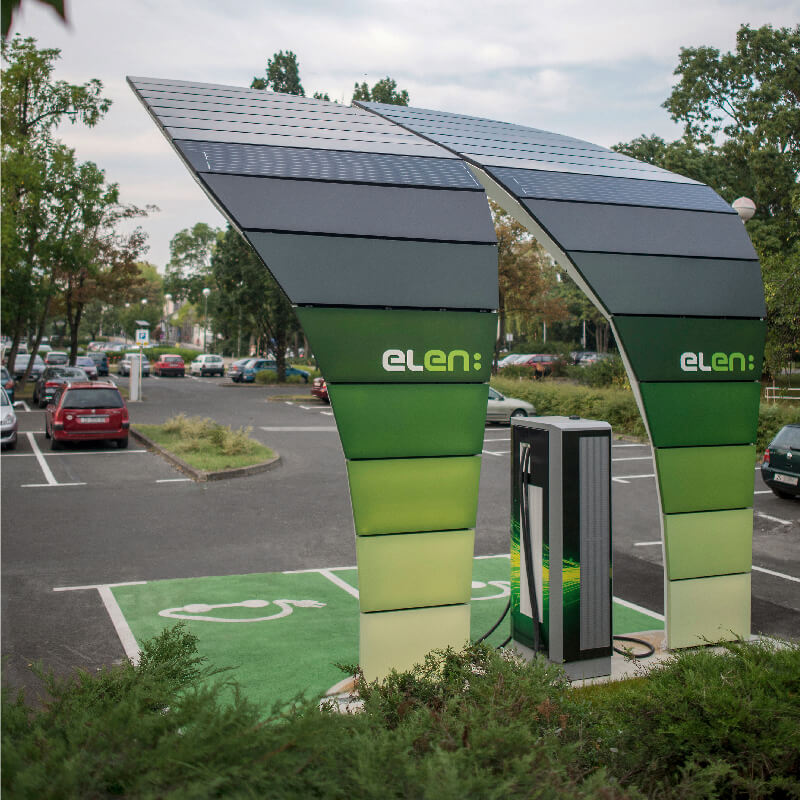 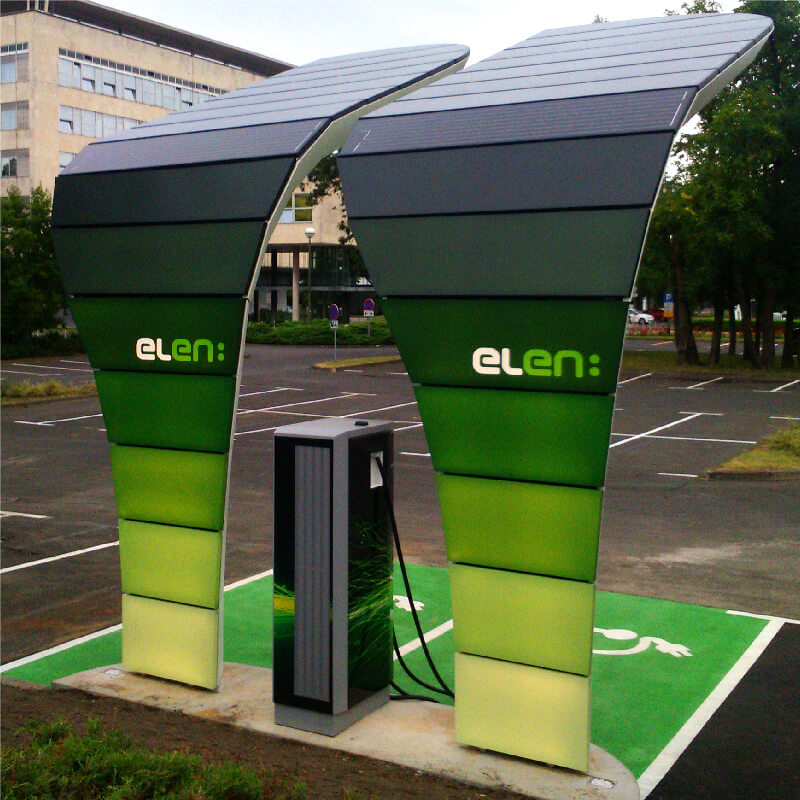 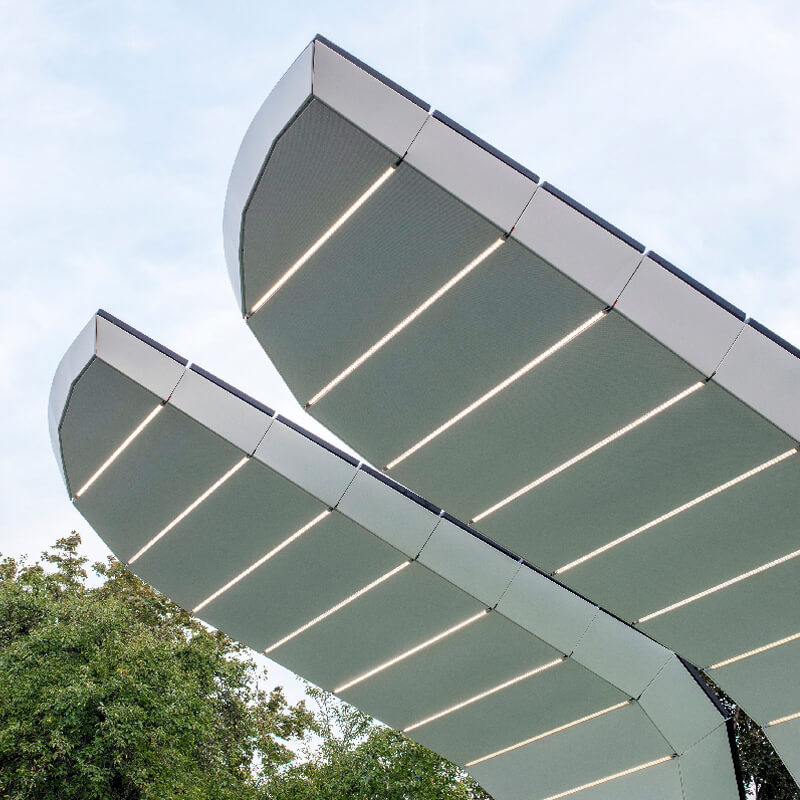 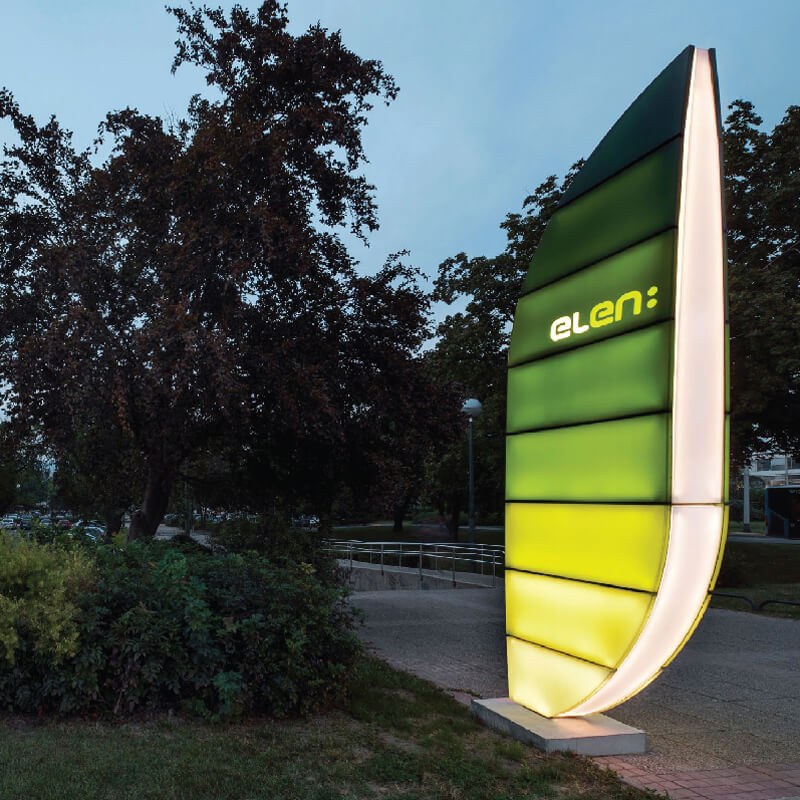 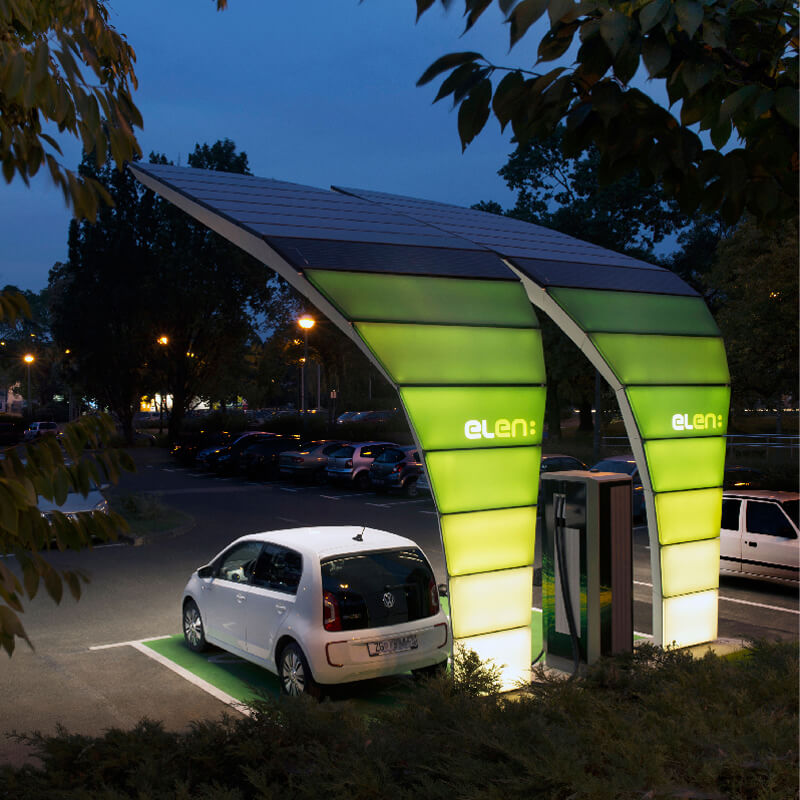 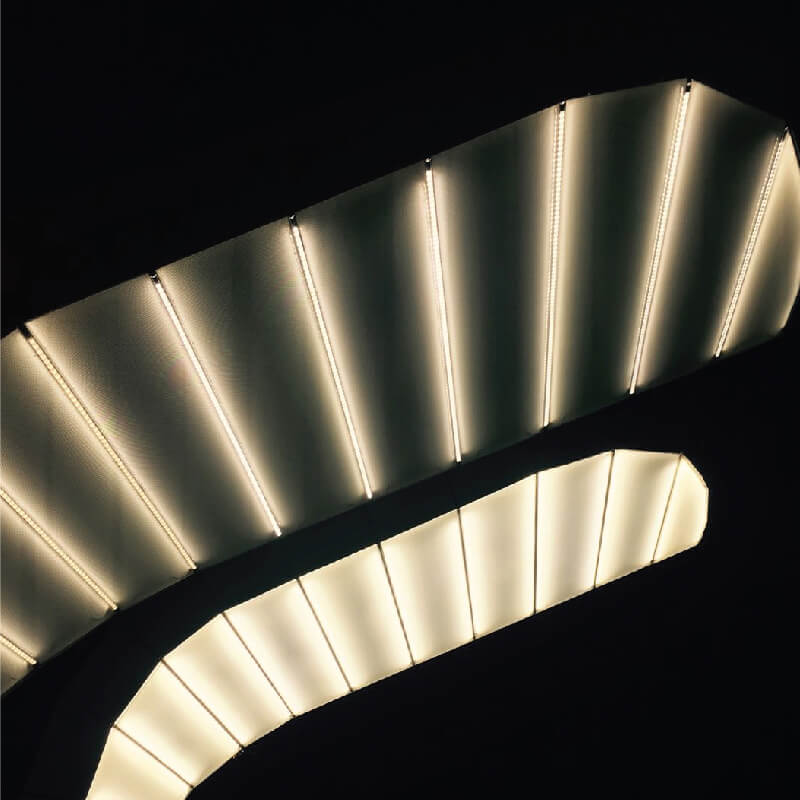 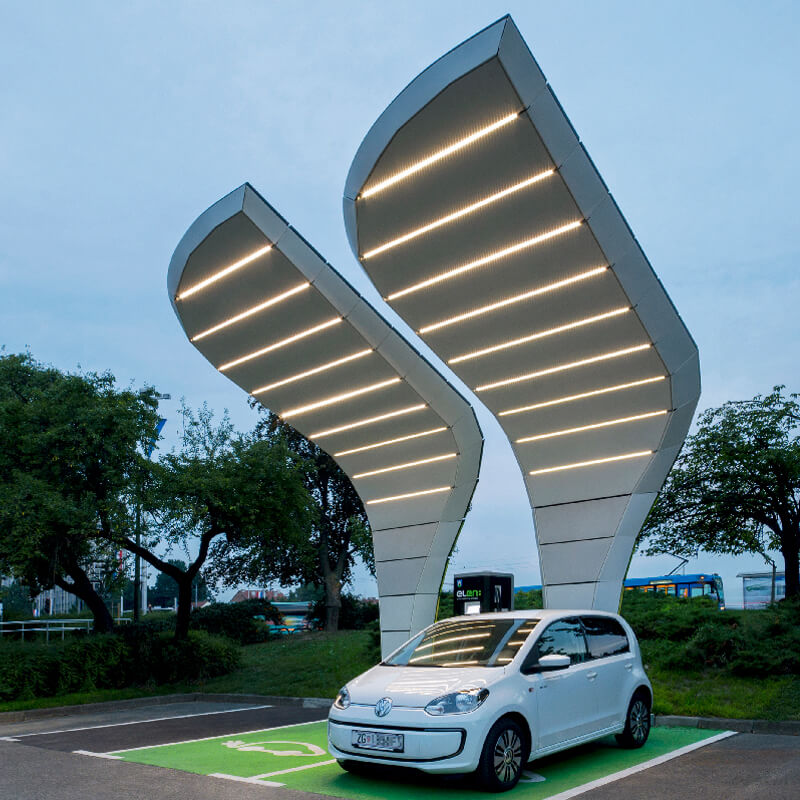